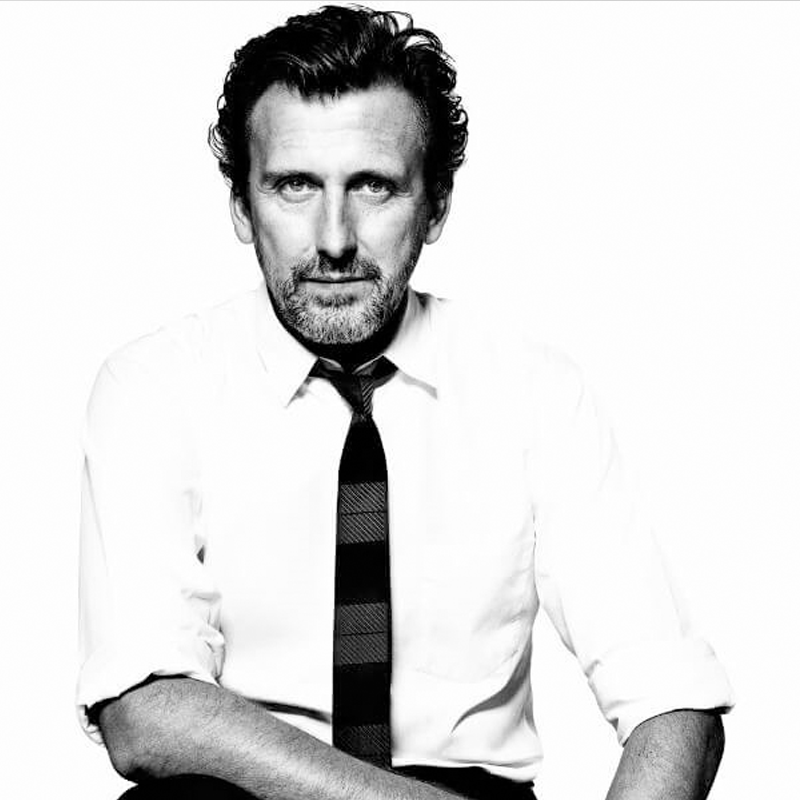 Mark’s passionate approach to hair design, combined with an unrivalled technical expertise, has inspired hairdressers at Sassoon for over 40 years. In his role as International Creative Director, he travels all over the world coaching, teaching and inspiring.

Mark began his love affair with hair in 1977 as an apprentice at the busy Sassoon London Salon on South Molton Street. Sassoon’s intensive apprentice programme in 1979, he became a first level stylist in the chic Sloane Square salon. With a loyal clientele established, Mark sought a new challenge. In 1980 he moved into teaching at the London school and then onto the acclaimed Academy where his charming manner and impeccable communication skills endeared him to hairdressers from all over the globe. In 1982, he was promoted to Assistant Creative Director at Sassoon Salon Manchester. When promoted again in 1984 to Salon Creative Director, he began taking seminars and showcasing at industry shows, as well as working behind the scenes at photoshoots and catwalk shows. By 1986, Mark was back in London as UK Creative Director, responsible for the education and development of the next generation of Sassoon Creative Directors.

Pared-down looks reflecting my love of modernist art and architecture 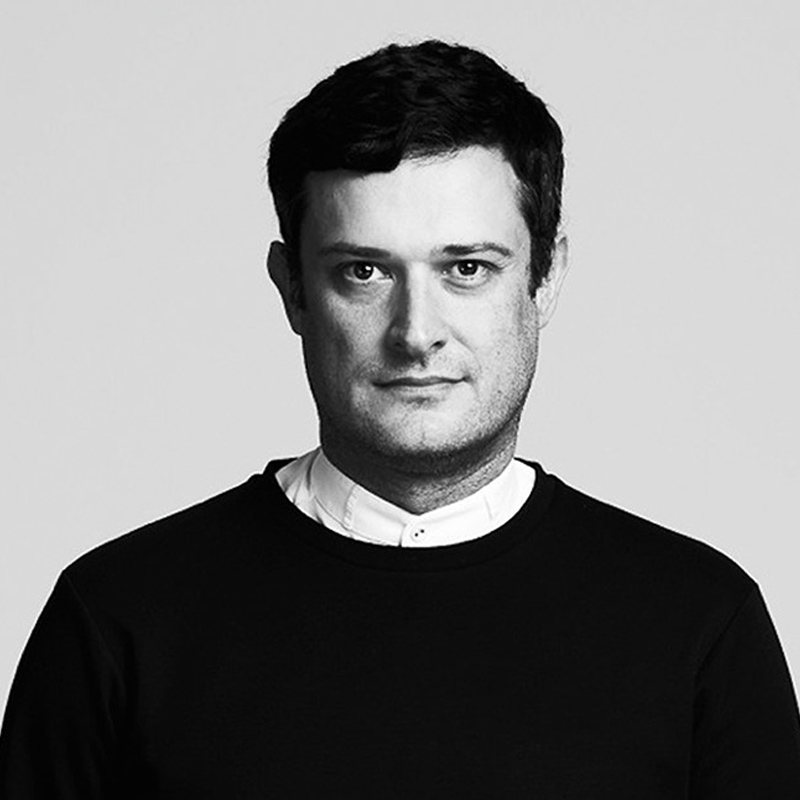 Edward’s career path began at the age of eighteen in 1992 whilst working in a small salon in his hometown of Leeds. It was here he realised his ambition to work with the creative talent at Sassoon. After completing his training, he established himself at Sassoon’s Leeds salon, where a loyal clientele saw him rapidly rise through the ranks.

His commitment and dedication, combined with an ambition to travel, propelled his career forward at remarkable speed. His flair for teaching made him a natural choice for the Academy in London and in 2006, his innovation and expertise saw him promoted to UK Colour Director.

Travelling to new and colourful locations around the world

I love the camaraderie of the Sassoon team

WHAT ATTRACTED YOU TO SASSOON

That they understand that it’s more than ‘just hairdressing’ 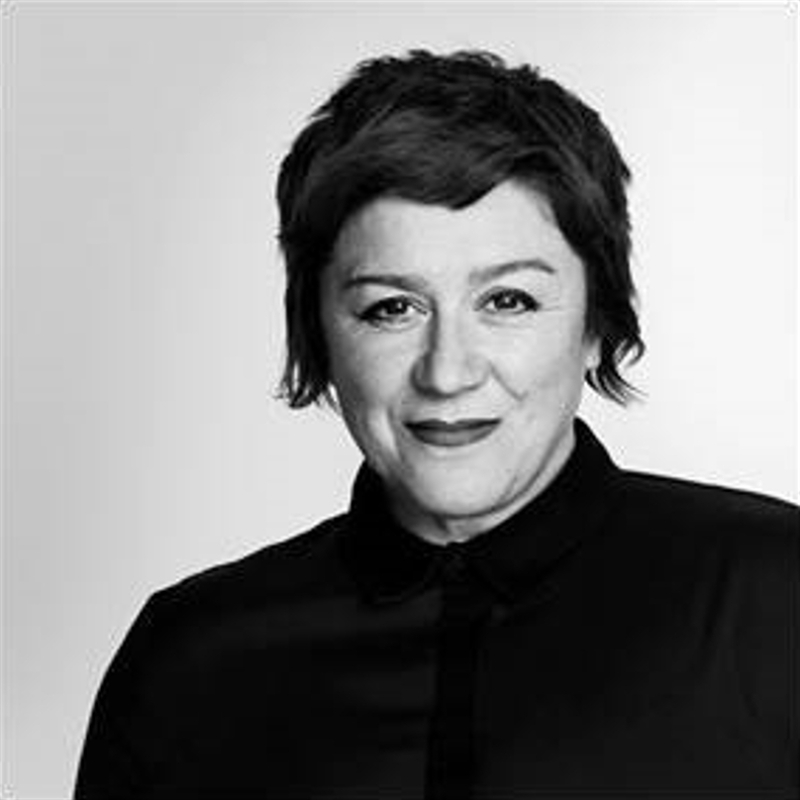 Danielle’s creativity and ambition has earned her the role as UK Assistant Academy Creative Director, for which she leads the Academy Team teaching students of all levels.

Her journey with Sassoon began at the Covent Garden Salon in 1988 where she worked as an assistant. Once fully qualified, she quickly went on to become Creative Cutter at the Manchester Salon where she built a strong client base of 90’s popstars and TV celebrities.

After just one year as a stylist, Danielle was asked to run the Manchester School - a tribute to her enormous talent, impeccable technique and communication skills. Moving back to London in 1993, Danielle went on to become a Cutting Instructor at the London Academy, imparting her knowledge across a range of courses. Since then, she has travelled extensively with the International Team, presenting in onstage demonstrations and contributing to a number of Academy Collections.

Qualifying for Sassoon through the 3-year training programme in just 18 months!

The wide cross-section of age ranges, abilities and cultural backgrounds of my students

Don’t be afraid to be different 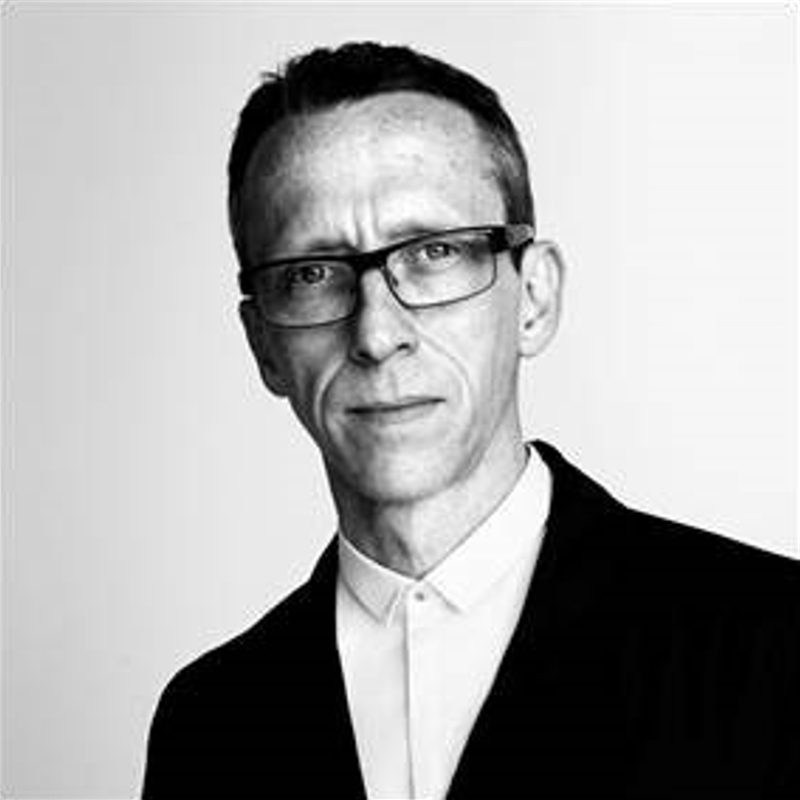 Gareth is the UK Assistant Salon Creative Director, responsible for leading the creative direction of all UK Salons.

Gareth had been hairdressing for five years before joining Sassoon as a Varderer at the Leeds salon in 1994. Thanks to his passion and drive, he was rapidly promoted to Senior Creative Director. Shortly after this, Gareth was asked to impart his skills to others by teaching as a guest instructor at the Sassoon Academy in London on courses designed for beginners, as well as those for Salon Creatives and even International Masters.

With a desire to share his experience and knowledge, Gareth has worked on behalf of Sassoon on a global scale in Australia, Japan, Brazil, Scandinavia, Russia, Spain, Italy, and Belgium. He has also presented at Salon International, The Alternative Hair Show and Fellowship Masterclasses in the UK and Europe to inspire others with his methods.

Conducting himself with the utmost professionalism, style and expertise, Gareth was the natural choice for his current role as UK Assistant Salon Creative Director, which he was appointed in 2007.

Pushing myself out of my comfort zone. I worked for several years in the hairdressing industry but I felt I had much more to learn. It was only when I started working for Sassoon that I really felt like I had found my purpose.

I find inspiration in all kinds of design - from the eclectic eye of Nicolas Ghesquiere, the timeless elegance of Alber Elbaz, the thought process of Tom Dixon, the sensual curves of Eames furniture to the austere geometry of Le Corbusier and Mies Van Der Rohe

Cooking Mediterranean and Middle Eastern food for my wife and two children, and spending time with my two Birman cats

Inspire and be inspired 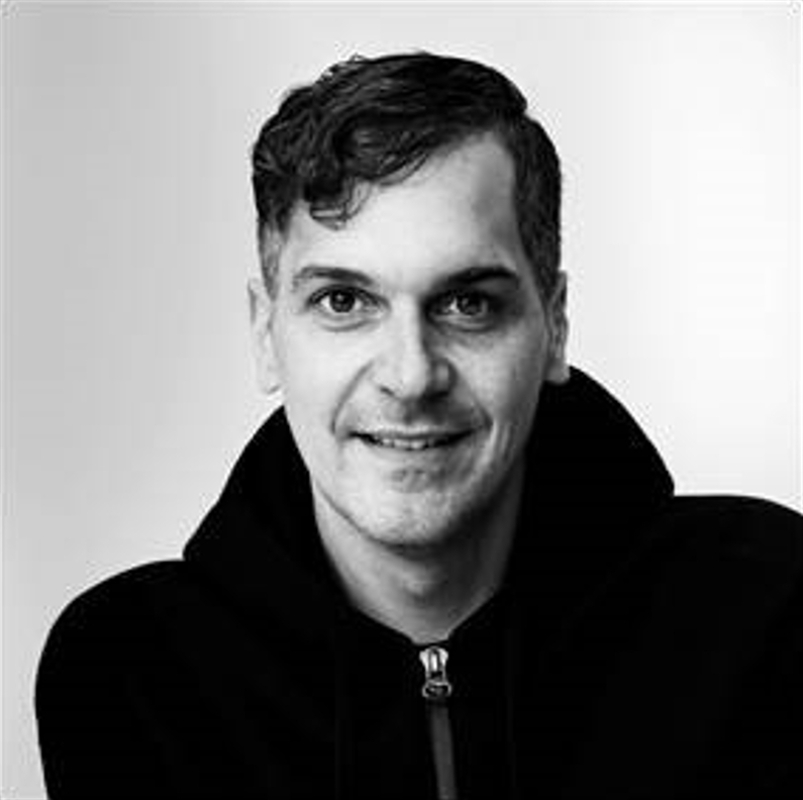 Richie is the North American Color Director, a responsibility that sees him educate and develop the skills of the next generation of colourists across all North American Salons and Academies.

In 1992, Richie began his career with Sassoon at the Sassoon Academy in Santa Monica. Inspired by his love of colour, he went on to complete his Sassoon Salon apprenticeship in Boston in 1993. It was at this location that he truly established himself and his talent behind the chair earned him a fiercely loyal clientele, some of whom he continues to see to this day.

Classic looks with a modern twist

DESCRIBE YOUR ROLE IN ONE SENTENCE

I travel everywhere, from Japan to London and Brazil and everywhere in between, representing Sassoon collections internationally by leading shows and seminars

People who are bold and never afraid to try something new

During my 20 years with Sassoon, I’ve been lucky enough to travel across the world sharing my expertise and teaching others about Sassoon’s renowned colour techniques